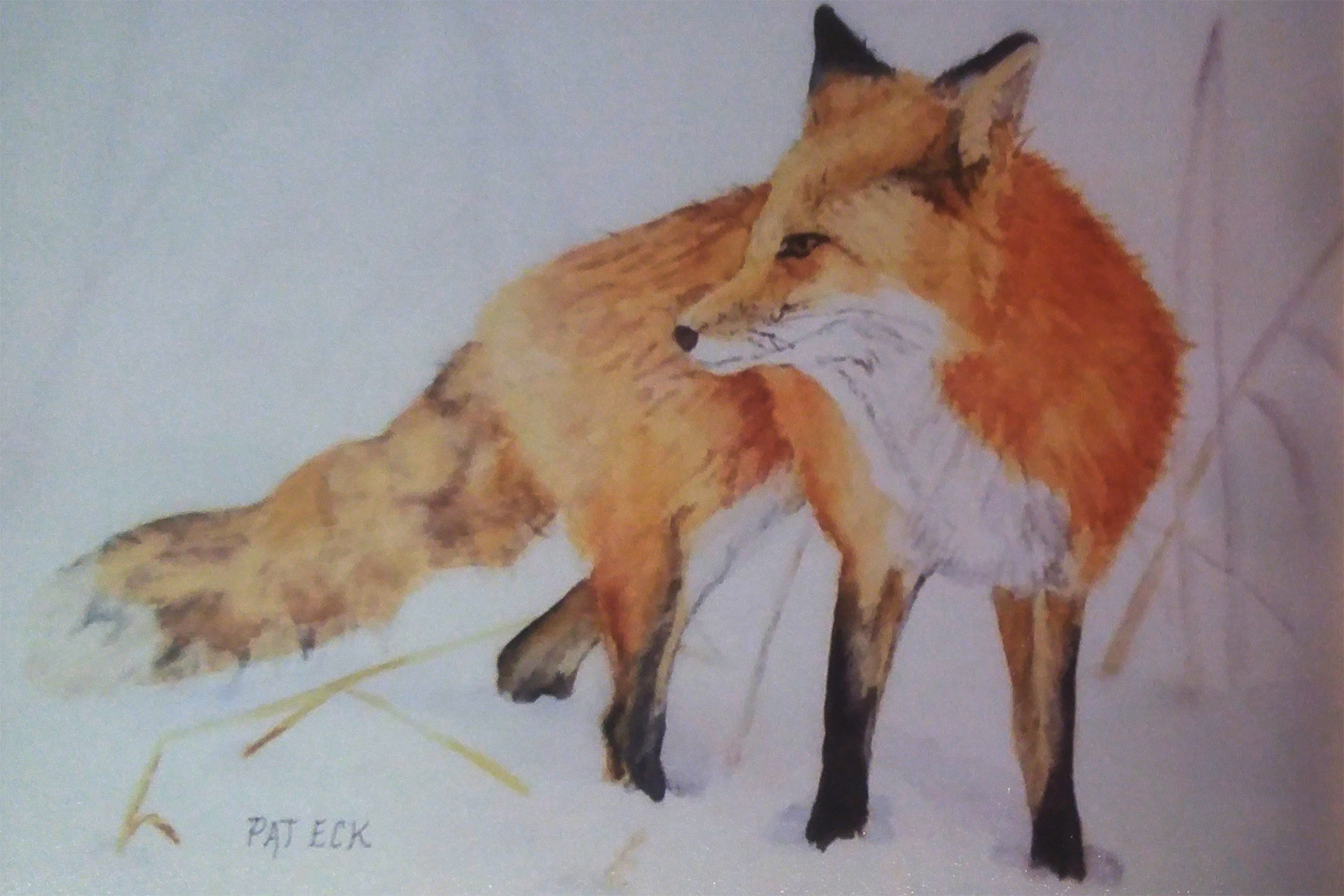 Paintings by Klamath Falls artist Pat Eck are on display through the end of April in the Klamath County Museum’s Modoc Gallery.

Eck says she became fascinated with art as soon as she was old enough to hold a crayon. Throughout her years as a student in school and in college she learned many different aspects of artistic expression.

Upon returning to her hometown to work as a teacher, she squeezed in oil painting classes from Helen Phillips.

After retiring from teaching in 2002, Eck dedicated more time to pursuing art. She studied watercolor under Amma Achleithner, and became a member of the Klamath Art Association.

Eck has won best of show awards at a number of venues in the area, and has shown her work at the Sagebrush Rendezvous, Favell Museum, Klamath Art Gallery, Ross Ragland Theater and Clearwater Gallery.

The Modoc Gallery is open during regular museum hours, 9 a.m. to 5 p.m. Tuesday through Saturday. Admission to the gallery is free.