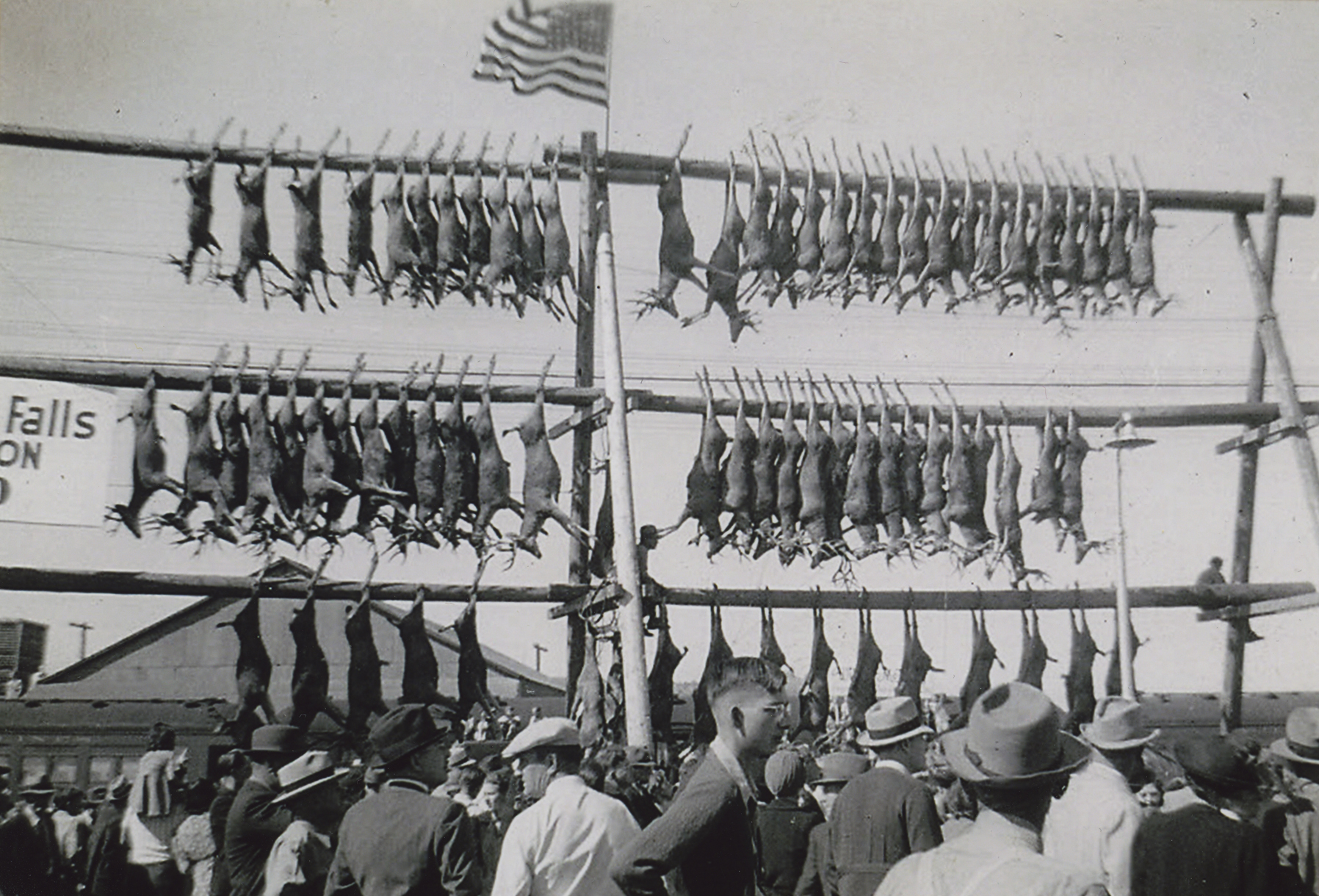 The light-hearted program will feature examples of community projects and programs over the years that did not turn out as expected.

“There have been quite a few efforts that produced unexpected results,” said museum manager Todd Kepple. “Some of our bloopers we can laugh about, but some are not so funny, and may be downright controversial.”

Examples of development efforts that yielded disappointing returns include prospecting for oil at various locations in the Klamath Basin in the 1920s.

Other quirky tidbits of history include efforts to produce artificial falls in Klamath Falls, mistaken reports of President Theodore Roosevelt having visited the city, and the time when Klamath had three county courthouses at one time.

The hour-long program is free and open to anyone interested. Fun refreshments will be served during the party.

Admission is free, with donations to the museum’s acquisition fund appreciated. The museum is located at 1451 Main St.