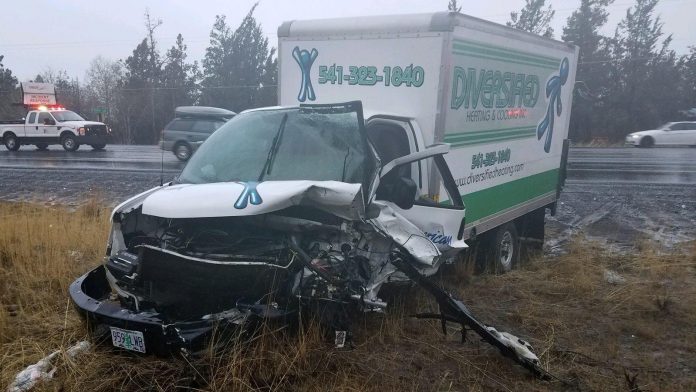 On Friday, November 13, 2020 at approximately 6:45 A.M., Oregon State Police Troopers and emergency personnel responded to a vehicle collision on Hwy 97 near milepost 133.

Preliminary investigation revealed that a Buick Century, operated by Richard Perry (40) of Redmond, was northbound when it lost control, entered the southbound lanes and collided with a Chevrolet utility van operated by Tyler Gordon (25) of Redmond.

Perry was transported to St Charles Hospital in Bend with serious injuries.

Gordon was not injured in the crash.

All lanes of Hwy 97 were affected for approximately 1.5 hours.

OSP was assisted by the Bend Fire Department and ODOT. 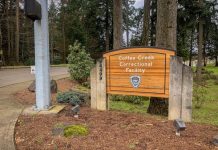 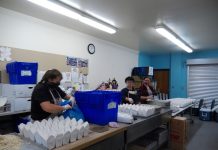 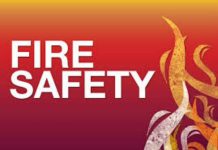