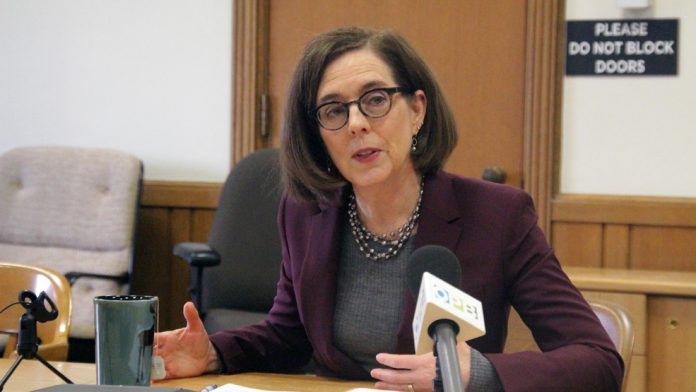 “An accurate census count, as required by the U.S. Constitution, is the foundation for fair representation in our government.

“Let me be clear: Undermining the census will have devastating consequences for the next decade all across Oregon’s communities, but especially for communities of color, Tribal and American Indian communities, and other historically hard-to-count populations. An inaccurate census count will mean less funding for critical public services so many Oregonians rely on, like Medicaid, SNAP food benefits, and Section 8 Housing Vouchers.

“The Trump administration has politicized the 2020 Census at every single turn. First, they underfunded the census. Many states, including Oregon, had to step in to help fund census outreach efforts to engage hard-to-count communities. Next, they attempted to add a citizenship question to the census to intimidate those communities. Then, the Trump administration shortened the timeline, making it even more difficult to complete an accurate count. Now, the Trump administration is pushing ahead with attempts to exclude undocumented individuals from the final numbers, whereas the Constitution says that every resident must be counted. There is nothing fair, equitable, or constitutional about this.

“I am grateful for the amazing work that’s been done by the We Count Oregon campaign, Oregon Complete Count Committee members, and all the other partners across the state who are devoting their time and resources to help ensure a fair and equitable count in our state.

“To anyone who has not yet completed the census: You have until 2:59am PT on Thursday, October 15 to make sure you are represented in the policies that will shape this country over the next decade. Go to 2020census.gov to fill out your form online and be counted.”