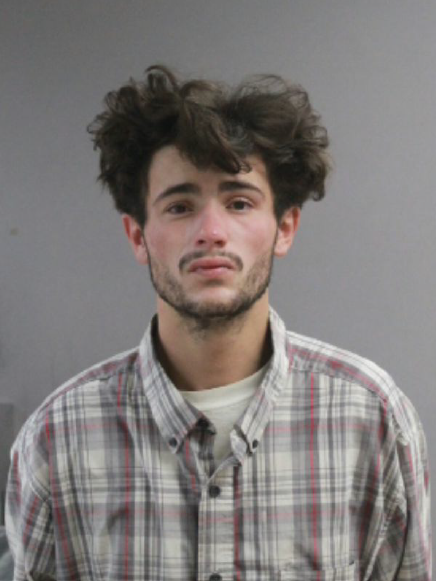 Medford, Ore.  – On September 15, at about 3:56 a.m., a 54 year old male reported he awoke to being on fire and sustained burn injuries. Officers responded and found the victim had been sleeping in an alley in the 100 block of S Grape in Medford, when an unknown suspect lit the bottom of his blanket on fire, which spread to his clothing. The victim put the fire out with his hands and sustained 3rd degree burns to his hands and feet.

He was transported to the hospital where he remains in stable condition.

Video surveillance captured the event, which showed a male approach the sleeping victim and intentionally light the victim’s blanket on fire with a lighter and some paper. The suspect watched as the flames increase, before walking away.

The suspect’s clothing was distinct, and the information was put out to other officers. On 091620 at about 3:05 p.m., an officer spotted a male with the same clothing in Hawthorne Park. The male was confirmed to be the same male in the video. He was interviewed and lodged in jail on several crimes. There is no known connection between the victim and suspect. 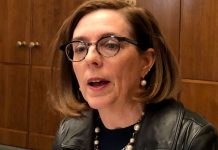 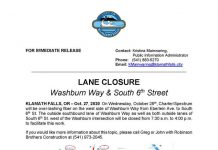 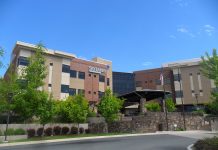