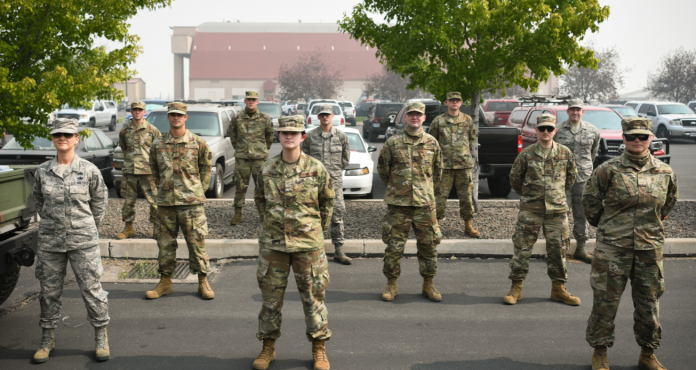 KINGSLEY FIELD, Ore. – The 173rd Fighter Wing out of Kingsley Field in
Klamath Falls, Oregon has deployed nearly 120 Airmen to assist with
containment of the devastating wildfires that have spread across the state,
and additional personnel from the Wing are preparing to head out in the next
few days.

Fifty Airmen were deployed on Sunday to the Echo Mountain Fire in Lincoln
City, Oregon.  These Oregon Air Guardsmen deployed in support of OPLAN
(Operation Plan) Smokey, an interagency agreement between the Oregon
Military Department and the Oregon Department of Forestry which tasks the
Oregon National Guard with assisting in the control and containment of
wildfires, when called on by the governor.

“These are historic wildfires, and our Airmen have stepped up beyond all
expectations to support their fellow Oregonians,” said U.S. Air Force Lt.
Col. William Wilkinson, 173rd FW Emergency Operations Center director.
“These are real citizens leaving their homes and their families to protect
their state.”

The Airmen come from a variety of career backgrounds, spanning the entirety
of Air Force career fields. Outside of their AF careers, these Airmen have
volunteered and trained in order to serve in support of OPLAN Smokey in the
event that they’re called on to do so.

These teams will be assisting in several capacities: by aiding fire teams,
checking for hot spots, traffic management, as well as evacuation
assistance. The goal is to better enable civilian entities; be it police,
fire fighters, or mortuary affairs, to manage the current crisis.

More than 85 wildfires are currently raging across California, Oregon, and
Washington. In Oregon alone, 46 fires have burned nearly double the state’s
annual average acreage. As of September 13th, there are 35 active fires in
Oregon and over 900,000 acres of land burned.

Multiple members of the 173rd FW have been evacuated, and three Airmen have
lost their homes in the blazes. Members of the base worked together to
donate and support the Airmen in need.

“I am so thankful to our Kingsley Field and Klamath Falls community who have
shown an outpouring of support for our Airmen who have tragically lost their
homes in the wildfires,” said Col. Jeff Edwards, 173rd FW commander.  “In
these difficult times, it is encouraging to see our community come together
to support one another.”

In addition to supporting OPLAN Smokey, the 173rd FW is continuing its
federal mission to train F15C fighter pilots for the U.S. Air Force.

“As Guardsmen, we have a responsibility to support multiple missions when
called upon,” said Edwards.  “This is our home, and we are privileged to
assist our civilian partners as we battle these devastating wildfires, while
continuing our federal training mission.” 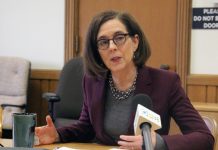 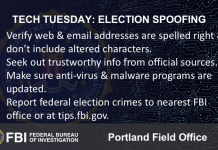 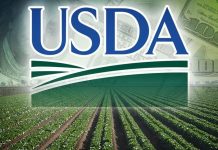 More than $7 Billion Paid in Second Round of USDA Coronavirus...

How to Appeal a FEMA Disaster Assistance Decision