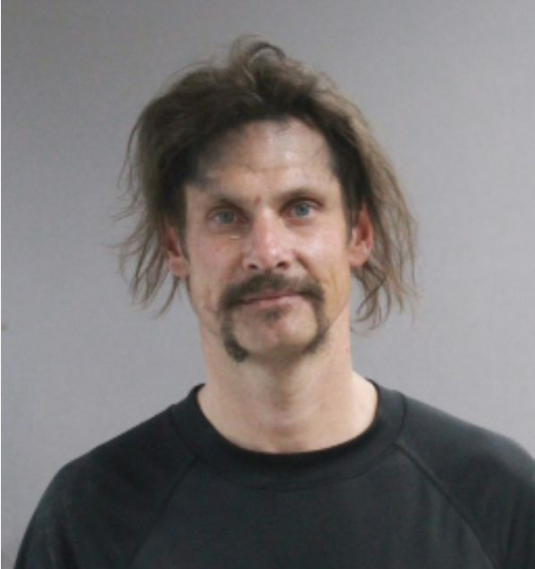 (Central Point, OR)  The Jackson County Sheriff’s Office announces a suspect has been arrested on Arson and other charges regarding a fire that was set during the Almeda Fire in the area of the railroad tracks in Phoenix, Oregon. This case is separate from the Almeda Fire investigation but the investigations have been a joint effort by the Major Assault Death Investigation Unit members including JCSO, Oregon State Police, Medford PD and Ashland PD and the Jackson County District Attorney’s Office.

The case began at 1709 hours on 090820 on the 1100 block of Quail Lane off of Barnum Drive between Highway 99 and the tracks. 911 received a call reporting that residents witnessed Bakkela lighting a fire behind their house on Quail Lane. Due to the impending fire, the witnesses had to flee their home and could not be interviewed immediately.

On arrival of OSP Troopers and JCSO Deputies, Bakkela was standing close to a very large fire threatening several homes.

Pending completion of the Arson investigation, Bakkela initially was lodged on a Probation Violation detainer on an original charge of Unlawful Possession of Methamphetamine, more than 2 ounces. 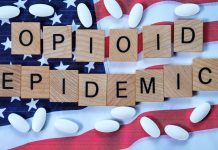 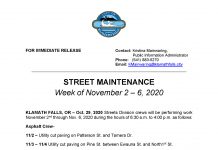 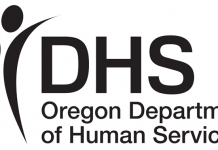