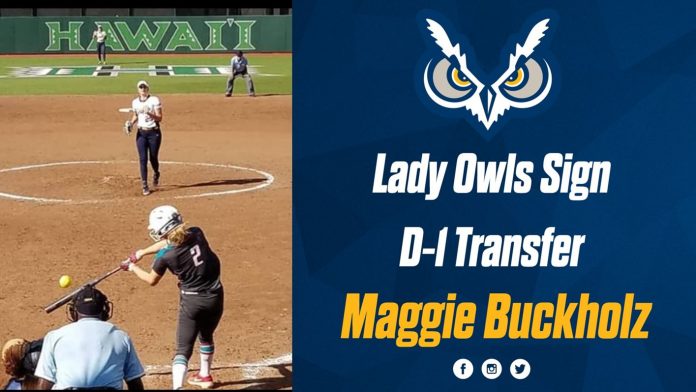 “Maggie will be a big difference maker in our program this year. We are fortunate to sign a talented middle infielder who runs well and can hit for both power and average. She tops off a very strong recruiting class and gives us another complete hitter from the left side of the plate who will certainly add to our offensive output in the years to come. I am thrilled Maggie chose Oregon Tech to further her softball career and pursue her degree.” Head Coach Greg Stewart

As a freshman in 2019 for the Lobos, Buckholz played in a total of 29 games, starting in 23. In all, she tallied 12 hits, one double, one triple, two home runs and 21 total bases. She was second on the team in on-base percentage (.403), fifth in RBI’s, and third in triples and walks.

At Silverton High School, she was a four-time Max Preps Softball All-American as a shortstop and infielder and was named Statesman Journal Mid Valley Sports Awards Softball Athlete of the Year in 2016 and 2017. She also earned OSAA First-Team All-State Infielder and First Team All-League Shortstop honors while being named Mid-Willamette Conference Player of the Year in both 2015 and 2017.

Maggie is the daughter of Sandra and AJ Buckholz and will be a Renewable Energy Engineering major at Oregon Tech. 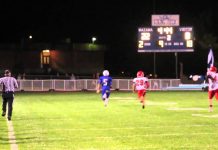 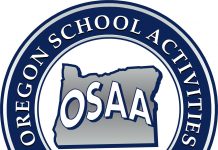