KLAMATH  FALLS, Ore – The 40th ‘Canal Bowl’ Friday night hosted by Klamath Union at legendary Modoc Field proved to be a better game than most forecasted heading into the cross-town clash as Mazama entered with a 5-1 record, and the OSAA’s #6 State class 4-A ranking in hand.

And, it was, as both teams fought to a scoreless tie at Halftime and into the first

8-minutes of the third-quarter until the Viks Charlie Baker rumbled for a 22-yard touchdown giving Mazama a 7-0 lead while its defense pitched a shutout the remainder of the game.

Mazama was on the rebound, and mend from a 55-21 whooping at Marist and the Vikings busted into the end zone for 3 more late second-half scores, and blanked the Pels, 28-0.

The loss eliminated KU from a postseason berth, but proved when needed, they can play with the elite of the State. The Pel defense held the 9th best offense in the state scoreless for 32-minutes.

I think Coach Tom Smith said what we were all thinking after that loss. The Pels held the 9th best offense in the state to zero points after almost 33 minutes. That is nothing to hang your head about.

As a first-year broadcaster in the basin, It not only was a great game on the field to watch, but the post-game comradery displayed by both teams was after the battle for City bragging rights was an even better highlight.

And, the sportsmanship and compassion exchanged afterward was a testament to just how good the ‘Canal Bowl’ is since it first started in 1979. At the same time, Klamath Union earned a lot of respect from a school that is among the powerhouses, and that will only help strengthen Coach Smith’s program.

Klamath Union will honor 13-Seniors Friday night in what is the final game of the season and the game broadcast Live on www.mybasin.com/watch. 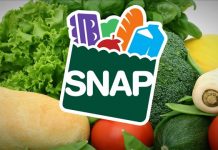 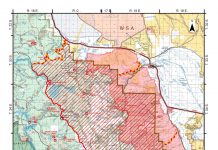 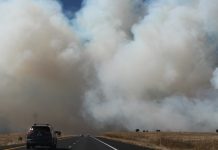